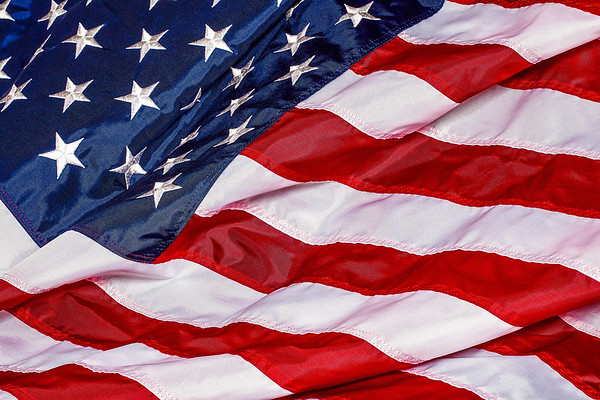 BRISTOL - Bristol will have no shortage of events that honor and celebrate fallen soldiers.

The Bristol Veterans Council will honor local World War II veterans at the Bristol Memorial Day Procession May 27, which will be followed by a ceremony in which they shall receive Bristol All Heart awards.

The procession, which will feature the Bristol Eastern High School Band, will step off at 10 a.m., leaving from Hope Street on Centre Square. Then it will take a left on to Riverside Extension, followed by a right into Main Street, then a left onto School Street before heading onto Memorial Boulevard.

The band shell will be set up for the ceremony at 11 a.m. on the memorial side of Memorial Boulevard, which will be attended by the State Commissioner of Veterans Affairs Thomas J. Saadi. There, the World War II veterans will be presented with their Bristol All Heart awards and the names of those that made the supreme sacrifice in service to their country will be read. The American Legion Post 2 Honor Guard will fire a volley and play “Taps.” The National Anthem will also be sung.

Additionally, TEAM Bristol and the Bristol Historical Society will be bringing a concert to the band shell where the ceremony will take place the Sunday of Memorial Day weekend at 2 p.m. Tom LaPorte, who is a member of TEAM Bristol, said that it will include a compilation of both patriotic and home front music played during wars which the U.S. participated in.

The Forestville Memorial Day Parade returns Sunday, May 26, with organizers promising a “glorious” event twice the size of previous years.

The parade committee, which is chaired by Bob Getz, treasurer of American Legion Post 209 and includes members of the Forestville Village Association and other town residents, has gathered more organizations than ever to participate.

The parade route begins at the formal Forestville train station across from Nuchie’s and goes up to Church Street to Washington Avenue.

It then turns right and continues on to Central Avenue before ending at Quinlan Park. There, a brief ceremony will be held and a wreath will be laid on the memorial.

Brian Avery, commander of American Legion Post 209, said that the parade is a “big community event” and that lots of people have encouraged the Legion to help keep it going.