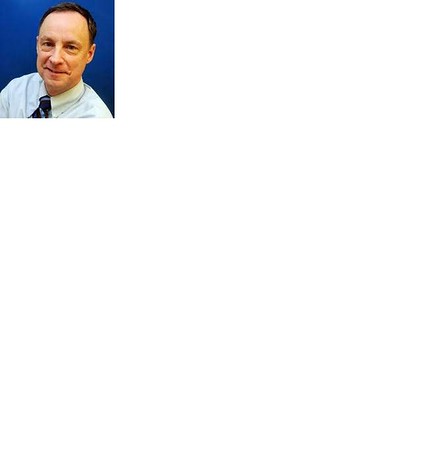 Accountability and integrity are slipping badly with the Connecticut state police.

The agency has failed to complete an investigation of trooper misconduct arising from a retirement party at a brewery in Oxford 22 months ago.

Security video reported last week by the Hearst Connecticut newspapers shows that state police Sgt. John McDonald drank heavily for five hours at the party. Leaving in a state police car, McDonald drove about three-quarters a mile before smashing into a car carrying a woman and her daughter, pushing them off the road and seriously injuring them.

McDonald was charged with driving while intoxicated, reckless driving, and assault with a motor vehicle, but he achieved a sweet plea bargain in court, where he pleaded guilty to two counts of reckless endangerment and was sentenced to a suspended six-month prison term and two years of probation.

While his police powers were suspended after the crash, McDonald has remained on the state police payroll doing administrative work, and the Hearst papers say that while serving his suspended prison term and probation he has been paid tens of thousands of dollars in overtime.

Paying overtime to a police officer while he serves a suspended criminal sentence and probation may be a first in Connecticut's annals of government corruption.

Will McDonald's misconduct cause him to be disciplined in regard to his job? That hasn't been determined yet. A state police regulation prohibits officers from driving after drinking, but the plea bargain's removal of the drunken-driving charge against McDonald may have been arranged precisely to prevent him from being disciplined in regard to his job.

Of course the bar video still establishes his violation -- if state police executives can't find another loophole so they can overlook the video.

That regulation also would apply to the other troopers drinking at the party if they departed in police vehicles, and supposedly the entire circumstances of the party remain under investigation.

Neither Governor Lamont nor any other state elected official has expressed concern about this case. Odds are that it won't be resolved until McDonald has been able to pad his pension with still more overtime from administrative work and retires at something like $150,000 a year.

Connecticut's secretary of the state, Denise Merrill, long has maintained that there is no election fraud in Connecticut. But the opportunity is vast.

Last year when the secretary's office mailed absentee ballot applications to the 1.2 million voters eligible to vote in the August primaries, 8% were returned as undeliverable, signifying that many municipal voter lists are much out of date. Merrill said this was lower than the national average for undeliverable absentee ballot mail, as if that was much consolation.

A state administration that wasn't so smug might have called hearings on the problem and proposed requiring annual audits of each town's voter list. But Connecticut is an overwhelmingly Democratic state and such audits might only diminish the Democratic vote.

The secretary's office has offered no comment about the indictment, and since Bridgeport is renowned for political corruption as well as for producing fantastic pluralities for Democratic candidates for state office, the state administration in which Merrill is a key player won't look too closely at the city.

But those who don't profit from the Bridgeport pluralities might fairly ask why the U.S. attorney is prosecuting the absentee ballot fraud and not the secretary of the state and a state's attorney. Are those offices incapable of investigation? If witnesses were uncooperative, could not the secretary and the chief state's attorney apply to the Superior Court to impanel a grand jury with subpoena power?

Merrill long has sought to impose secrecy on Connecticut's voter lists. But unless voter lists are fully public, voter fraud will be nearly impossible for the public to detect.

Fortunately the secretary is not seeking reelection, so maybe her successor will be more favorably inclined toward election integrity.

Chris Powell is a columnist for the Journal Inquirer in Manchester, Connecticut.