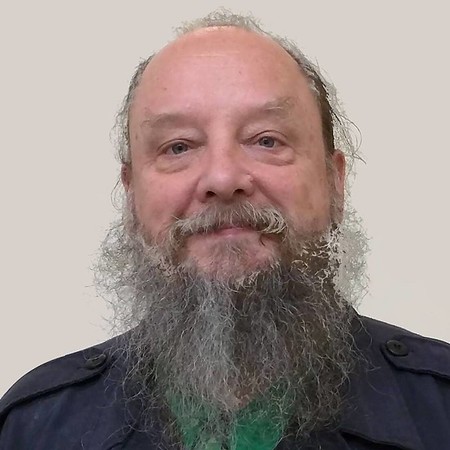 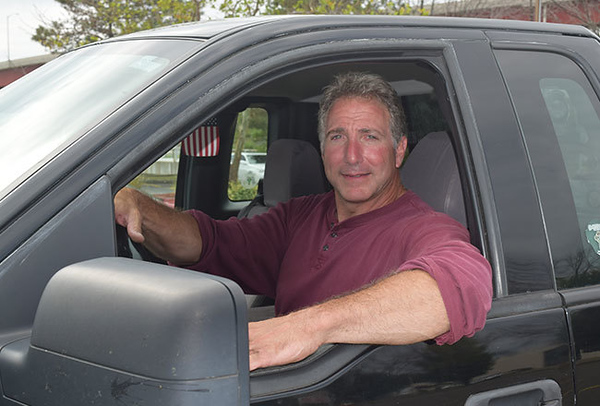 Connecticut’s junior senator, Christopher S. Murphy, is running for his second term this year, with three other candidates seeking to unseat him.

Murphy is a Democrat also endorsed by the Working Families Party. Matthew Corey is the Republican candidate, Richard Lion is the Libertarian Party candidate, and Jeff Russell represents the Green Party.

In his time in the U.S. Senate, Murphy has counted job creation, affordable health care, education, sensible gun laws and a forward-looking foreign policy as his priorities. He is a member of the Senate’s Health, Education, Labor and Pensions Committee, Foreign Relations Committee, and Appropriations Committee.

Previously, he served Connecticut’s Fifth Congressional District for three terms in the U.S. House of Representatives. Before getting elected to Congress, Murphy served for eight years in the Connecticut General Assembly where he was the author of historic stem cell investment legislation and the state’s workplace smoking ban.

He grew up in Wethersfield; attended Williams College in Massachusetts and Exeter College in Oxford, England; graduated from the University of Connecticut School of Law; and practiced real estate and banking law with the firm of Ruben, Johnson & Morgan in Hartford. He served on the Southington Planning and Zoning Commission for two years in the 1990s.

Corey is a lifelong Manchester resident, who graduated from Manchester High School in 1982 and immediately enlisted in the U.S. Navy. He was deployed to Beirut in 1983 and served in the Navy until 1987.

He then worked for the U.S. Postal Service and then as a truck driver for the Teamsters (Roadway Corporation). In 1990, he launched a high-rise window cleaning company, Advanced Services International.

In 2002, Corey opened McKinnon’s Irish Pub located in downtown Hartford. He is also a union member of the Teamsters and a member of SAG-AFTRA (Screen Actors Guild‐American Federation of Television and Radio Artists) of New York.

Corey said his desire to secure jobs for Connecticut residents is a driving force behind his decision to run for Senate. “I love the State of Connecticut. It’s my home and I care about the people that live here. It’s time we invest in this great state and drive business growth, keep healthcare costs down, defend our nation, educate our youth, keep our promises to our veterans, and stimulate the economy.”

A Manchester resident, Lion grew up in Gifford, Penn., and graduated high school in Smethport, Penn. His occupation is manufacturing fishing lures for the Venus Royal Fish Lure Co. He served four years in the U.S. Air Force and 10 years in the Connecticut Air National Guard.

Lion says this is his 10th time running for public office. He has previously run for mayor of Hartford twice, state representative in the Hartford area four times, Board of Directors in Manchester twice, and U. S. Senate in 2016. He served as chairman of the Libertarian Party of Connecticut from 2003 through 2008.

An East Glastonbury resident, Russell has not made any background information available. “The unprecedented changes we, the human species, have made in our atmosphere are warming the planet to an alarming degree,” he said on his Facebook page.

Under the subject of foreign policy and diplomacy, he said “Peace does not push people who have been living in a modern society into a level of technology of bygone centuries. Peace has an exponentially smaller carbon footprint.”