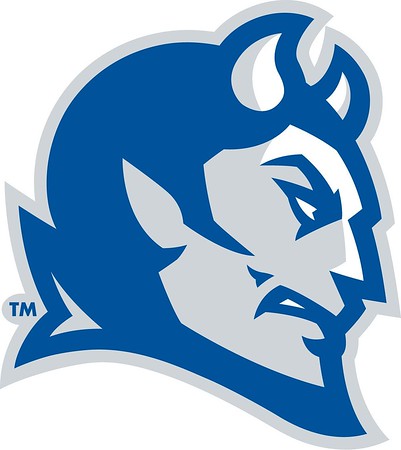 The Blue Devils lost a three-point lead with 29 seconds left in the game when Cyrus Holder caught a 30-yard pass from Darius Perrantes.

The 6-play 61-yard scoring drive took 1:22 to get down field following an 81-yard Kyren Petteway kick return for a touchdown. On the final drive of the game CCSU got all the way o Duquesne’s 7-yard line before time expired, leaving them just short of an opportunity to win on the final play.

Petteway’s special teams score was the only touchdown in the second half, with Joseph Zoppi nailing a 35-yard field goal in the third quarter to put CCSU up 20-17 at the time. Duquesne out-scored CCSU 21-10 in the second half after allowing 17 unanswered to close the first half, putting the Blue Devils ahead entering the break at 17-10.

A 33-yard field goal from Zoppi, a 25-yard Theo Zidor receiving score and a 48-yard Tyshaun James reception were the scoring plays in the first half for CCSU.

Shon Mitchell passed for 276 yards with the two scores. Leading in the rushing game was Nas Smith, who had 72 yards on 15 carries. James led all receivers with seven catches for 169 yards

Defensively the Blue Devils had one sack – a 10-yard loss by Chizi Umunakwe. Kaiyon Gunn had one interception for the line takewaway for CCSU. CCSU lost one fumble.