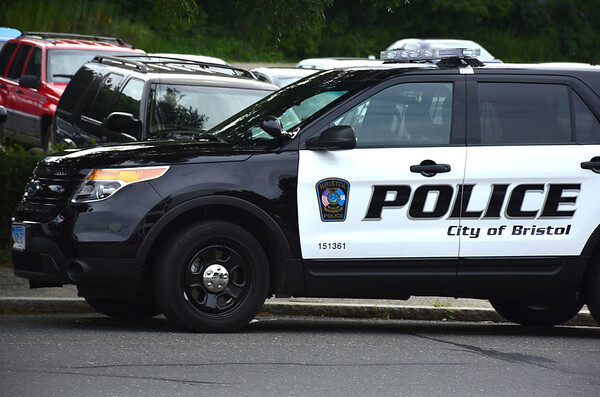 BRISTOL - A Bristol man has been sentenced to a lesser form of probation after police said he assaulted a man during a road-rage incident.

Robert Carroll, 66, of Rhoda Lane, took a plea deal on Monday in New Britain Superior Court. He pleaded guilty to charges of second-degree breach of peace and third-degree criminal mischief.

In exchange, one count of third-degree assault was dropped.

Carroll last year indicated he wanted to go to trial in the matter. As recently as this week, judicial records marked his case down for a trial.

Carroll punched a man between the eyes on Aug. 17, 2019, after the complainant slapped his truck to let Carroll know he was driving too close to him as he was walking on Round Hill Road, according to the arrest warrant in the matter.

The complainant, who was 31 years old at the time, was left bloodied after the attack, with a large cut on his nose, the warrant said. He declined medical treatment.

According to the warrant, the victim told police he was walking north on Round Hill Road sometime before 7 p.m. when a pickup truck, traveling in the same direction, came very close to hitting him. The man said he used his hand to slap the side of the vehicle to let the driver know he was there.

The driver, who was later identified as Carroll, immediately pulled over and got out of his truck, confronting the complainant, the warrant said.

According to the complainant, Carroll punched him in the face, injuring his nose and breaking his glasses, the warrant said. Multiple witnesses were able to corroborate the victim’s complaint, police wrote in the warrant.

The victim began punching Carroll back after he fell backwards a bit, the warrant said. Carroll later got back in his truck and drove away, according to the warrant.

Carroll’s attorney spoke to police two days after the incident, saying his client told him he was hit in the face as the complainant tried punching him, the warrant said.