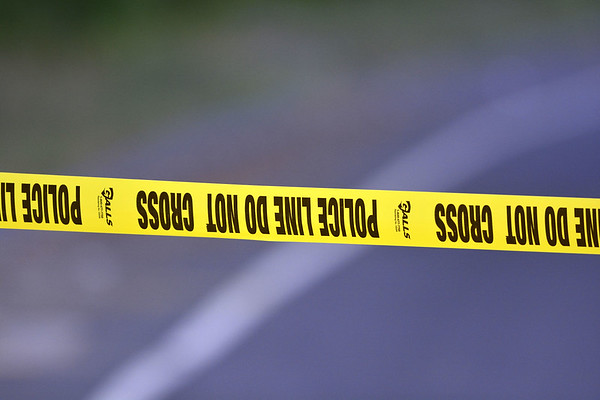 NEW BRITAIN – Police are investigating after a Bristol woman was found unconscious in New Britain before she died, WFSB-TV reported.

The woman was found in the area of Kenyon Circle last Saturday, around 7:30 p.m., lying in the snow. She was identified as a Bristol resident in her 20s.

WFSB reported she was unresponsive and brought to an area hospital, where she later pronounced dead. The woman did not show any signs of trauma.

The cause of death is being investigated by the Office of the Chief Medical Examiner.