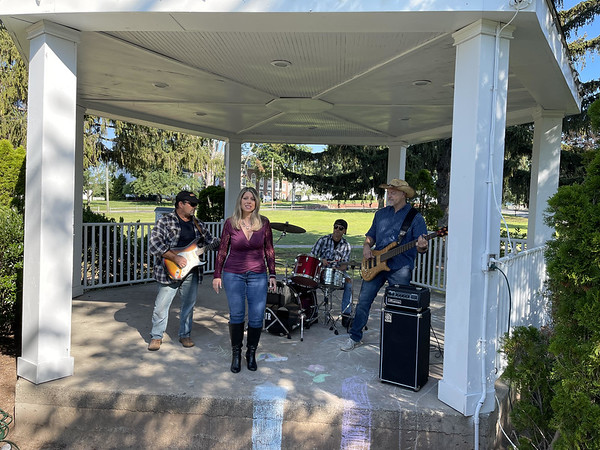 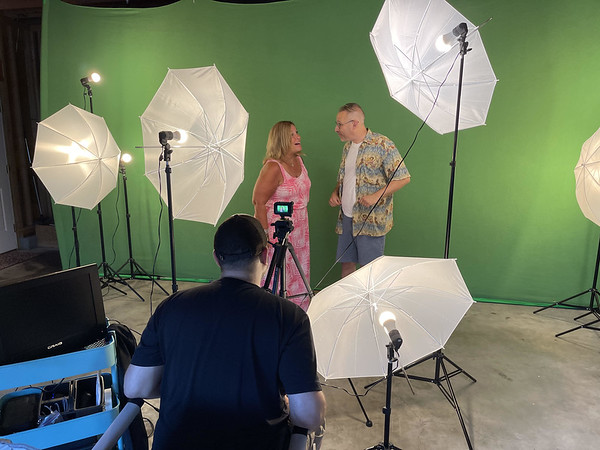 BRISTOL ‚Äì The 80th annual OM Show, ‚ÄúSeasons of Love‚Äù will feature performances centered around each month of the year and will be shown at two showings Oct. 9 at St. Paul Catholic High School.

The OM Show is the country‚Äôs longest running variety show. While this year‚Äôs production will be still be ‚Äúvirtual‚Äù like last year, people will be able to view it together at 2 p.m. and 7 p.m. at the school at 1001 Stafford Ave.

‚ÄúWe felt that things were safer this year with vaccines, but we still didn‚Äôt want to bring everyone together in a big group in January like we normally do,‚Äù said Allen Stone, artistic director. ‚ÄúStill, we are very excited for this year‚Äôs show. We think that people have been looking forward to going out and doing things. Watching it this year will be more like going out to see a movie.‚Äù

The show will feature several segments pre-filmed at sites throughout Bristol, including the New England Carousel museum.

The show features cast of about 40 performers. Stone said that there will be solo numbers, duets and group performances featuring local children, teens and adults.

‚ÄúWe have such a talented group including new performers and people who return year after year,‚Äù he said.

Assistant Show Artistic Director Wayne Morgan said that, last year, performers in the OM Show recorded and submitted their own solo performances which were assembled together for the show. This year, numbers were filmed as more formal productions at each site. A green screen set was also utilized for some segments.

‚ÄúWe‚Äôve spent the past four months filming and editing,‚Äù he said.

John Mazzone, show chairman, said that it is ‚Äúincredible‚Äù that the OM Show has reached its 80-year milestone.

‚ÄúThe goal of the OM Keystone Association is to benefit the Boys & Girls Club of Bristol,‚Äù he said. ‚ÄúTo be able to do that for 80 years is such an honor.‚Äù

Stone, who has been involved in the show since he was cast at four years old, was also proud to carry on the tradition.

‚ÄúI came into the show through my family,‚Äù he said. ‚ÄúThe OM Show has features so many talented performers throughout the years, some of whom have gone on to Broadway. It‚Äôs my goal to be able to keep this show alive and have kids continue to fall in love with it as long as I can.‚Äù

The OM Keystone Association is grateful to all sponsors who supported this year‚Äôs production. For more information, or to become a sponsor, visit omkeystone.com or email omkeystoneassociation@gmail.com.