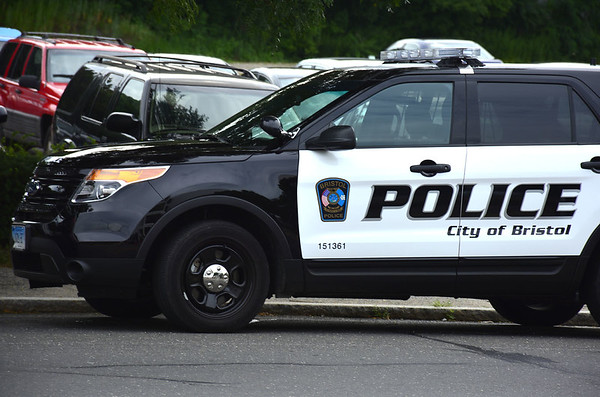 BRISTOL -- Police have charged one of two men who they allege was involved in the stabbing of a man on School Street in July.

According to the arrest warrant, police were able to view surveillance in the area of the assault, which showed the two suspects, one of whom has been identified as Amatur-Rahim, looking into Real Cafe, located at 156 School St., as the victim had entered the business just seconds earlier on July 7, around 8:39 a.m.

The victim, as he left the business, looked left and right for about 15 seconds, police wrote. At this time, according to police, the suspects were waiting at some nearby apartment steps.

The victim then crossed the street and headed west, when the suspects began following him. One of the suspects, who police say was not Amatur-Rahim, then ran up behind the victim and stabbed him in the lower back before tackling him to the ground, the warrant said. He then stabbed him again in the same area before swinging the knife and stabbing him a third time in the “middle left” back area. The suspect tried to stab the victim a fourth time but missed.

The victim then ran away and notified a police officer who was working a private duty job of what had happened.

According to the warrant, Amatur-Rahim picked up the victim’s headphones and walked away with the second suspect.

The victim was taken to St. Francis Hospital, in Hartford, where he was treated for three stab wounds. He told police that he spotted Amatur-Rahim during the incident, but that he did not recognize the other man, the warrant said. He also told police he believes the attack may have been retaliation for a previous dispute the two had had.

Amatur-Rahim, who was not charged until Sept. 11, is being held on $200,000 bond. He is scheduled to appear in court on Tuesday.

Judicial records on Thursday indicated the second suspect has not been charged.