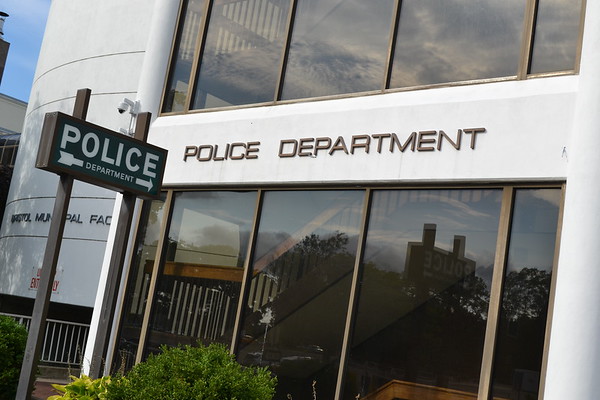 BRISTOL -- Two Bristol children burned when an accelerant was used in a local bonfire Sunday have been taken to specialized burn units.

The two children, ages 5 and 7, have not been identified. They each suffered serious burn injuries during a bonfire in the backyard of a single family home on Pine Court.

“We at the city are extremely concerned about this incident and are hoping that the kids involved receive the highest level of medical care,” Mayor Ellen Zoppo-Sassu said Tuesday.

Police on Sunday were called to the Pine Court home after receiving a 911 call requesting medical care for burn victims. The incident is being investigated by detectives in the Criminal Investigation Division of the Bristol Police Department. The Connecticut State Police Fire and Explosion Unit was also requested to help process the scene on Sunday.

Zoppo-Sassu said no additional information was immediately available Tuesday, including the condition of the children and details of the incident, such as who used an accelerant in the fire and whether it was an adult or a child.

“I’m keeping close tabs on this,” the mayor said, adding that she and other city officials are taking this very seriously.

Police on Monday said the children were taken to area hospitals following the incident. They have since been taken to specialized burn units.

Anyone with information regarding the incident has been asked to contact Det. Christopher Cote at 860-314-4565.