Bristol could see money from a proposed $300 million state settlement 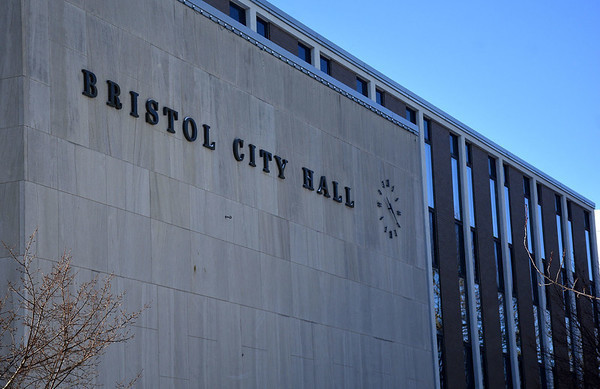 Around $45 million of that settlement is coming to towns and cities and city leaders are anticipating some of it to come to Bristol.

“This is a landmark moment for the opioid crisis and the public health epidemic that we have been fighting for the last few years,” said Mayor Ellen Zoppo-Sassu in a release. “We know that Bristol families have been struggling and we have worked to eliminate the stigma and create pathways for recovery.”

The mayor noted she felt the city was in a good position to receive further funds from the state Opioid Recovery and Remediation Fund Advisory Council because of previously enacted initiatives.

“The City of Bristol, like many other communities throughout the country, is plagued by the Opioid crisis. Despite the tremendous progress the Mayor’s Opioid Taskforce has made to bring awareness to this disease, encourage recovery and to eliminate barriers to recovery services, the frequency of overdoses has not decreased,” said Marco Palmeri, director of Health Bristol-Burlington Health District. “So it is especially encouraging to hear that CT will be receiving substantial funds from the opioid distributor’s settlement.”

Palmeri said that these funds are needed to get to the root causes of this disease, teach prevention strategies and provide supportive services to get folks back to being productive members of our communities.

The Connecticut Association of Prevention Professionals in 2019 presented the mayor with the Government Sector All Star Award. The association is comprised of behavioral health experts and substance abuse prevention advocates within the state. The mayor and city were recognized for efforts in struggle against opioid abuse a priority in the creation of the task force and engaging community members. Bristol has also been dubbed a “Recovery Friendly Community” for its collaboration with police and healthcare partners when creating the City of Bristol Recovery Alliance program and while coordinating with Bristol Health.

“This COBRA initiative enables Bristol Police to have discretion when dealing with someone who for drugs or alcohol. Police may offer the choice of arrest or to go immediately to Bristol E.R. to begin treatment,” said Police Chief Brian Gould in a release. “COBRA allows for all sectors of the community to work together from Police, EMT, Bristol Hospital, the Bristol-Burlington Health District and Wheeler Clinic.”

Bristol’s Youth and Community Services Department sponsors the Best-4-Bristol youth group, which encourages young individuals to avoid substance abuse, drugs and vaping. A survey taken by the Best-4-Bristol Coalition said that when compared to national and other state substance use rates, Bristol was lower in alcohol, RX drug use and cigarettes. Youth use in Bristol of marijuana, city officials said, is similar when compared with the national rate.

“Ten percent of Bristol Youth reported using marijuana within the last 30 days, that number increased to 22% one year later,” said Youth Services Supervisor Stephen Bynum in a release. “Also, 49% of high school students reported that marijuana is easy to access. Among the positive, protective factors are that 82% of youth report feeling comfortable asking for help from their parent or guardian and 66% report that their parents talk to them about substance abuse.”

Those looking for more information regarding the task force are encouraged to visit the Bristol City webpage or call the mayor’s office at 860-584-6250.