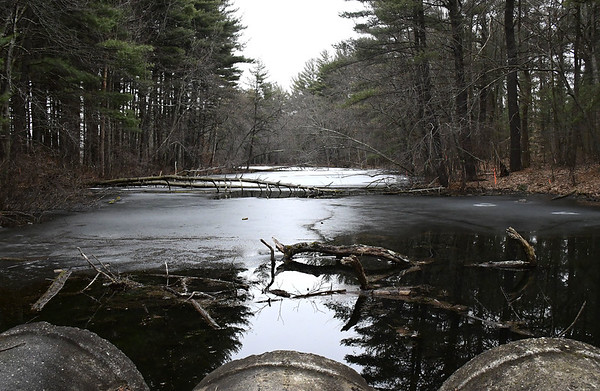 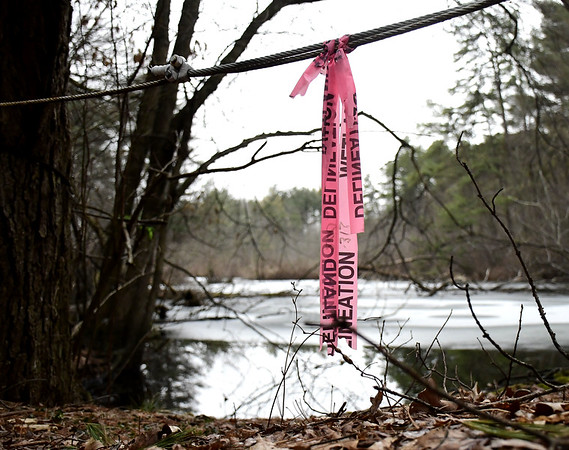 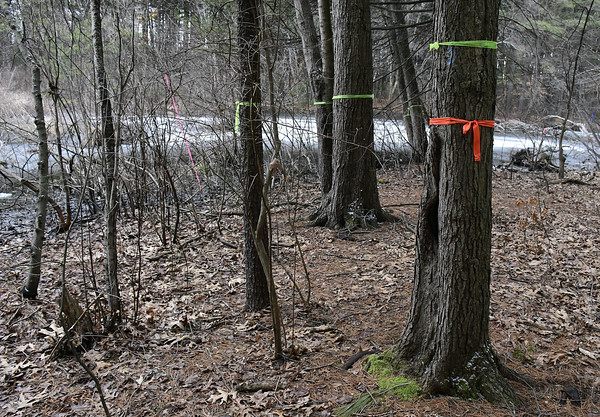 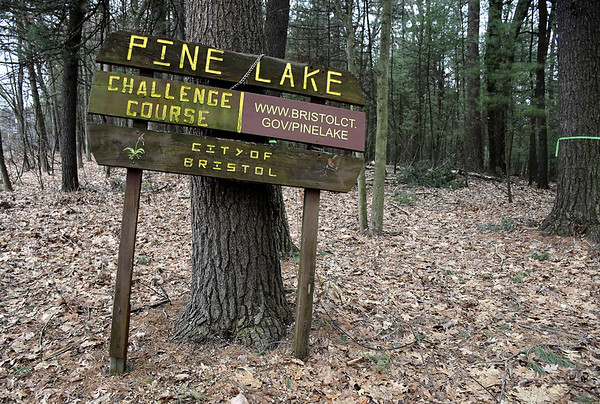 BRISTOL - Pine Lake Park will be disrupted in the coming months as environmental cleanup takes place there.

Environmental Resources Management of East Hartford will be removing about 12 inches of sediment in the wetlands contaminated with cadmium, arsenic, mercury, silver and zinc, which was released by Superior Electric Holding Group LLC in the area. ERM plans to replace it with clean sediment and replant and reseed the area.

The City Council approved the agreement with Superior Electric to have ERM do the work.

“This is not a city project,” said Mayor Ellen Zoppo-Sassu. “This is a remediation project that the Superior Electric Co. is conducting based on contamination that has flowed from their location eastward to our Pine Lake.”

The role of the city will be to just monitor the process and its impact on Pine Lake, she said.

It’s a complex project that the city has been working out with ERM, said Joshua Medeiros, superintendent of parks and recreation.

“Unfortunately part of that work is going to disturb some of the trees within that area,” he said. “They need to create roadways to get their machines towards the wetlands to get the sediments off the bottom. It is a multi-year project that is impacting one of our best parks.”

“In addition to the environment that’s going to be impacted during the process, they’re also impacting our Pine Lake Adventure Challenge Course, which is operated as a business. So ERM is going to be funding $90,000 back to the city for the impact to our business there. There was a lot of back and forth to get us to that number so we’re very happy,” Medeiros said.

The work is expected to begin in March and go at least to September, he said. “They will also be coming back for a three year process to check to make sure that all the sediments are removed.”

“ERM is working closely with our office to keep us abreast of the timeline and limit the impact as much as possible, given the circumstances that we’re dealing with,” Medeiros said.

Council member Brittany Barney, who previously served on the Pine Lake Area Study Committee, said ERM representatives have met with the committee to explain what was going on.

As part of that conversation people brought up that some of the spaces where ERM planned to have its staging areas could be moved to more open space areas to reduce the number of trees that would be taken down, she said. “ERM was actually very receptive to that, and moved their staging areas to try to lessen the impact.”

Barney said she has spent a lot of time at Pine Lake over the years.

“I have a lot of great memories there, I know many people do, so it’s going to be a big change,” said Barney.

She said she also attended the Inland Wetlands Commission meeting last Sept. 4, where an environmental scientist from ERM spoke.

The new trees will be four to six feet in height, not seedlings, “so they will be a little more of a robust tree to try to make them competitive with the rest of the area,” she said.

Barney recommended people look up the minutes of the Sept. 4 Inland Wetlands meeting for more information about the project. “I’m passionate about it,” she said, adding that she and fellow council member Mary Fortier “love the Pine Lake people.”

“I’ve been a longtime liaison to the Pine Lake committee and they are certainly passionate about it,” Fortier commented. “As much as this is going to be a big impact we do understand that it needs to be done. The contamination there is serious business and we have to take care of it.”

Medeiros said ERM will host a public informational hearing, on Thursday, Feb. 27, at 6 p.m., at the Bristol Adult Education Center, 210 Redstone Hill Road, and will notify neighboring residents about it.