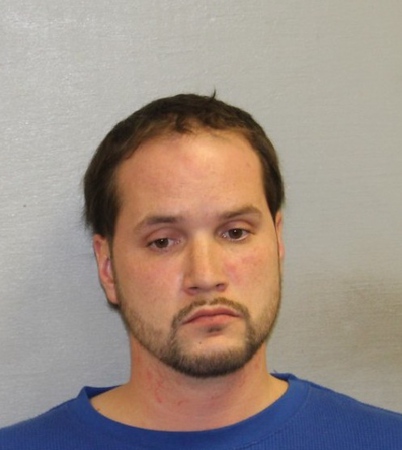 BRISTOL - A city man was arrested by the local narcotics unit Thursday evening after he was found with 80 bags of suspected heroin or Fentanyl and crack cocaine.

Police said the drugs found on Christopher Deutsch, 32, of 152 Greene St., were all packaged for sale.

Upon searching Deutsch, when he was arrested around 6:26 p.m., detectives from the Narcotics Enforcement Team found 80 bags of suspected heroin or Fentanyl and crack cocaine. Drugs that appear to be heroin or Fentanyl are often not tested by police in the field because of the dangers Fentanyl can present if it were to accidentally come into contact with skin or become airborne.

The drugs were seized and could be tested in a lab.

No further information has been released.