Manchester man gets probation for stealing running car in Bristol 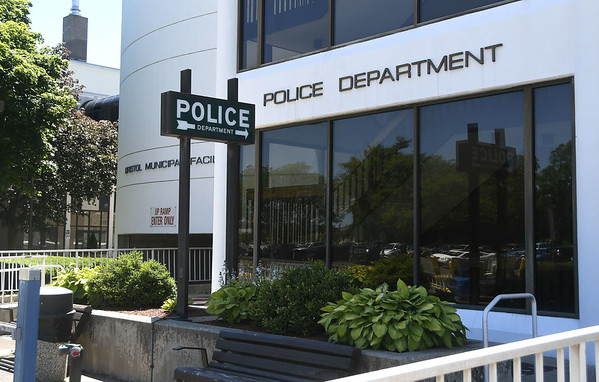 BRISTOL - A Manchester man has been sentenced to probation for stealing a car while the owner was inside a Bristol gas station.

Juan Serrano, 25, took a plea deal this week in New Britain Superior Court, pleading guilty to one felony count of third-degree larceny. In exchange for the plea, prosecutors did not pursue a charge of first-degree failure to appear.

Serrano was arrested Nov. 28, 2017, after he was involved in a car theft earlier that month.

According to police, Serrano on Nov. 6, 2017, noticed a 2010 Dodge Charger running at the Valero gas station, on Pine Street, while the owner was inside the store. Police said he was caught on video surveillance getting into the car and driving away.

Police acquired a warrant for Serrano’s arrest and, after asking for the public’s help finding him, he was arrested later that month.

While his cases were pending, Serrano twice missed a court appearance, according to prosecutors. He was sent a letter the first time and was ordered to be re-arrested after the second missed appearance.

Serrano this week was sentenced to five years in prison, suspended, and three years of probation.