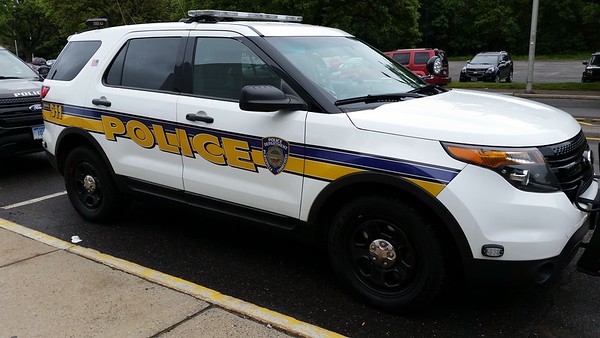 PLAINVILLE - A Bristol woman faces charges after police say she tried to frame her ex-boyfriend for text messages she actually sent to herself, which threatened to beat and rape her.

Leeanna Madera, 19, of 19 Fairfield St., Bristol, has been charged with falsely reporting an incident concerning serious physical injury or death and giving a false statement.

According to the arrest warrant, Madera went to police in April and reported receiving some threatening text messages.

She said she believed an ex-boyfriend had sent them, but an officer could not determine who the sender was and no action was taken.

In July, Madera went back to police and reported receiving more messages.

She again said she suspected her ex-boyfriend had sent them.

Madera admitted that she sent the messages to herself when she spoke to police again, according to the warrant. She said she wanted to show everyone how dangerous her ex is, the warrant continued.

Madera was charged Tuesday and is free on a promise to appear. She is scheduled to appear in New Britain Superior Court on Dec. 11.