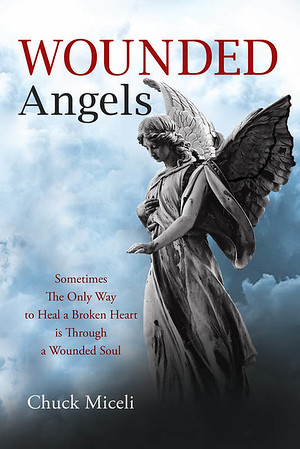 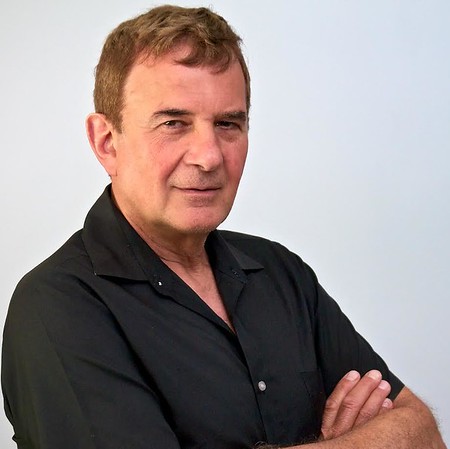 BRISTOL – The Bristol Senior Center and other sites in Bristol and Southington will be featured in “Wounded Angels”, a book by Southington native Chuck Miceli set to release Dec. 18 for pre-orders and Jan. 14 in bookstores.

Miceli, who now lives in Waterbury, is a Vietnam War veteran and a retired corrections officer who based the main character of his book, Maureen, on his mother in law, Charlotte, and Maureen’s husband Frank on Charlotte’s husband Fred.

The book’s story begins in 1930 and tells the story of Maureen’s teenage years and then follows her life as she falls in love with Frank, who goes off to fight in World War II. The story continues as she faces deep depression following the death of her husband and then forms a friendship with a woman named Doris at the Bristol Senior Center. Doris’ eccentricity helps her to break out of her depression before she ultimately finds love again and marries her second husband, Larry.

In addition to the Bristol Senior Center, some of the scenes in the book are also set at other familiar locations in the area such as Rodd’s restaurant in Bristol and Tunxis Community College.

“This book will act as a catharsis for those who are experiencing grief,” said Miceli. “Death is a natural part of life and at some point we all experience the loss of a loved one. This book sends the message that, after a reasonable period of grieving, there can and should be life and love after loss. Maureen and Doris are two broken women that help and support not despite their disability but because of it. Sometimes, one’s brokenness can be a strong catalyst to make us effective in helping other people.”

Miceli began working on the book in 2005. However, when he showed his first draft to people, he said that they asked him why the senior characters were always so grumpy. He then realized that he was basing them on stereotypes. So, he decided to re-write his book, and spent three years visiting the Bristol Senior Center to observe seniors.

“I would eat lunch with people and watch them as they met to play cards and interact with each other,” said Miceli. “I picked up a lot of dialog from that. My favorite example is a fellow named Mike who I spoke to that is a widower. He said that dancing with his wife was like wearing an old pair of shoes; they fit perfect, didn’t hurt and were comfortable. That is now a scene in the book. There was also a women’s mahjong group which loved to exchange risqué stories and had a blast whenever someone walked in during the middle of them. The dialog has changed totally. I realized that these were people who liked to play pool, dance and take ceramics classes. They wanted to live life until they died, not just limp along.”