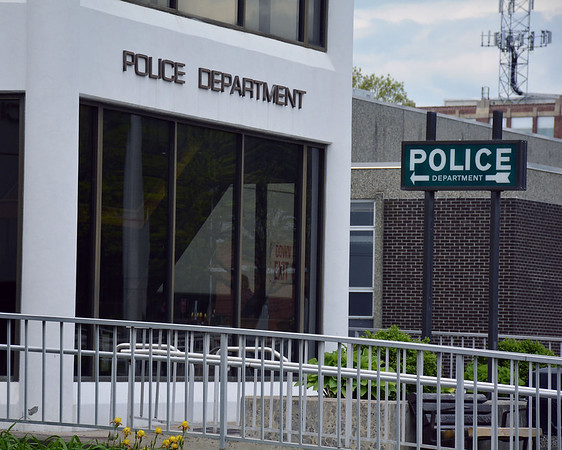 BRISTOL - A Bristol woman was arrested Monday for allegedly stabbing a man with a broken piece of glass multiple times during a domestic violence incident.

Angela Emerson, 29, of 233 Redstone Hill Road, has been accused of using a shard from a smoking bong to cut the victim’s forearm and hand, according to the police report. The man, who has not been identified, was taken to Hartford Hospital for treatment.

According to police, officers were dispatched to Emerson’s apartment Monday around 4 p.m. on the report of a serious domestic incident. Police found blood droplets in the living room, kitchen and a bedroom, the report states.

According to the victim, Emerson initiated an argument with him inside the apartment, telling him that he should kill himself and that she would help. During the incident, the victim alleges, she threw a glass bong at him, shattering it when it missed and struck a wall.

Emerson then allegedly used a glass shard to stab the victim in the forearm and hand, where he suffered lacerations, according to the police report. She left after the incident and later returned.

When police spoke to Emerson, she gave officer’s a different version of events. She denied stabbing the man, saying the bong broke accidentally as she was packing up her things in an attempt to leave the apartment, according to the report.

Emerson said the man initially grabbed a piece of glass and started swinging it around, but she was able to get it away from him and get outside. She then waved down an officer who was dispatched to the apartment.

Emerson faces charges of second-degree assault, first-degree reckless endangerment and disorderly conduct. She was held in custody Monday night and arraigned Tuesday in Bristol Superior Court. Officials during the hearing said she has two other cases pending in which she faces charges of third-degree assault and breach of peace.

According to police, the pending assault case involved the same victim.

Alfonzo Sirica, a public defender representing Emerson during her hearing Tuesday, reaffirmed that she denies the allegations. She is being held on $75,000 bond and has been ordered not to contact the victim. She is due back in court on July 10.