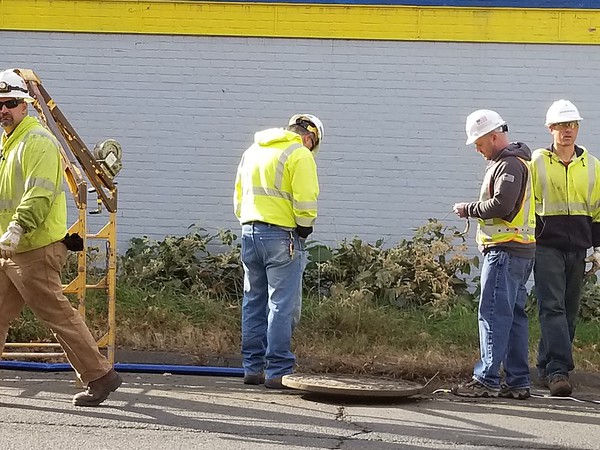 BRISTOL - A small, underground explosion caused a power outage for about an hour this morning in the Federal Hill area.

According to Dep. Fire Chief John Ziogas, the explosion, which displaced a manhole cover, was caused by a fire in an electrical conduit from the substation on Riverside Avenue. Following the small explosion, which was reported at about 9:15 a.m., smoke could be seen coming from the manhole.

The incident initially caused a power outage for about 430 customers in the Federal Hill area. According to Mitch Gross, Eversource spokesman, power was restored around 10:13 a.m.

Part of Riverside Avenue was closed this morning, as Eversource crews made repairs.