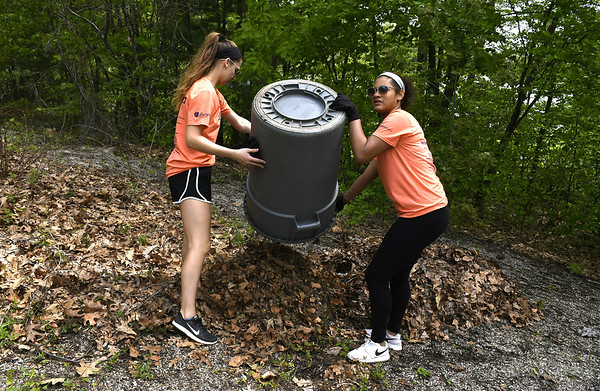 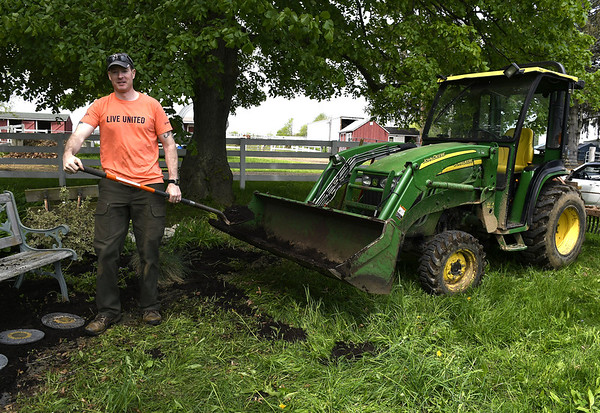 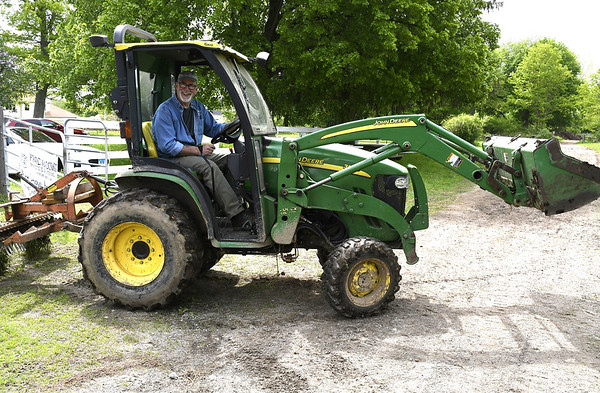 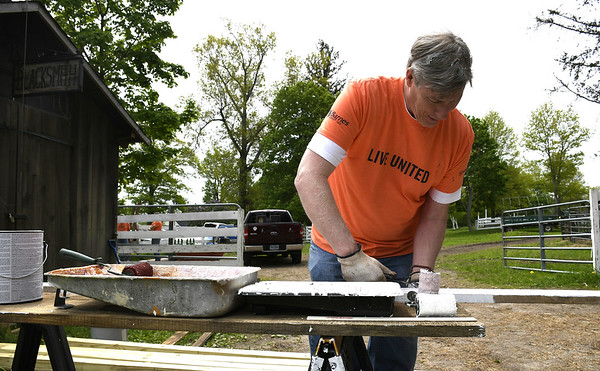 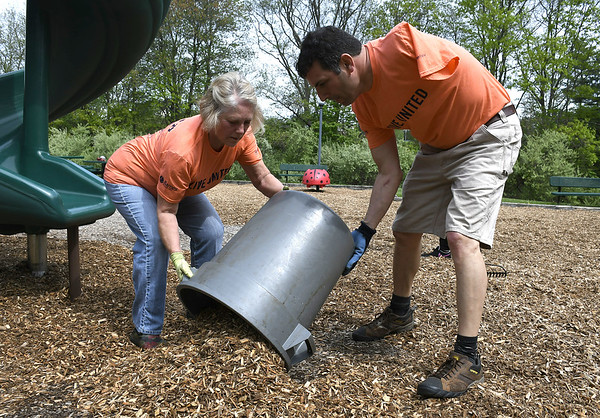 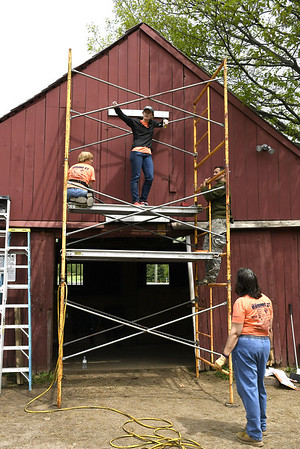 BRISTOL - Volunteers were out in force Friday, as part of the United Way of West Central Connecticut’s 27th annual Day of Caring.

“Day of Caring is chance for all individuals in our communities to give, advocate, and volunteer,” according to a statement from Kimberly Carmelich, UWWCC resource development coordinator.

“It’s a day to join hands, open your heart, and find your voice,” she said. “Day of Caring is an annual United Way sponsored event offering hundreds of people the opportunity to volunteer at non-profit agencies in our community.”

Day of Caring began in 1992 as a way to help employees of local corporations interact with human service agencies and has grown since then, Carmelich said. “While United Way promotes community service volunteer efforts year-round, this day brings hundreds of people together to make a difference in their community.”

Dozens of volunteers went out Friday to lend a helping hand at non-profit organizations in the four communities the UWWCC serves: Bristol, Burlington, Plainville and Plymouth.

“They came in bright and early and they’ve been working their tails off. They’ve unbelievable,” said Cheryl Yetke, Meals for Neighbors executive director.

The post office’s Stamp Out Hunger food drive held recently, in which letter carriers collected boxes of non-perishable food donations from postal customers, locally distributed the food among seven different groups, Yetke said. “We got about 9,000 pounds of food. It was a lot to organize.”

Cindy McCool, who works in Volunteer Services at the hospital, said they checked the expiration dates on the canned goods and grouped them by date. “We do this every year, we always come here,” she said.

“We’re very good at it now,” said Andrea Adams, from the hospital’s Patient Relations Department. “They have a system to follow, so we pretty much have the system down and our goal is to get through every box of food. There were a lot of boxes, people were very generous.”

“They were unbelievable,” Yetke said. “They also did spring cleaning, getting the windows washed, the curtains washed. We love having these extra hands.”

Volunteers came from the following local companies and organizations: