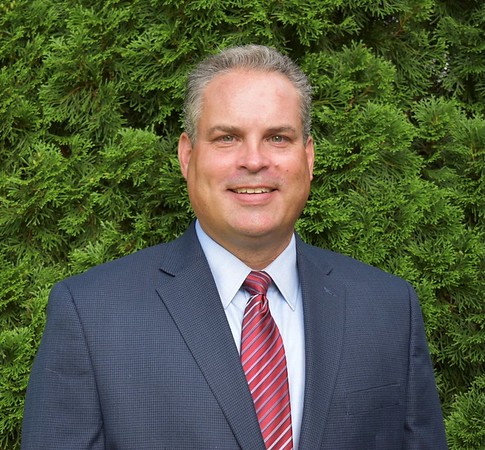 BRISTOL - In the midst of dropping 12 goals on Windsor in the first quarter of what ended as a 21-2 win, the Bristol boys lacrosse team showed just how improved it is from the start of the season.

Already leading 5-0, Bristol cleanly wins the ensuing faceoff, and with two swift passes junior attackman Andrew Spina is adding another goal to the scoreboard in less than 10 seconds.

That was not happening in games earlier this season.

Bristol’s cohesive passing in the win over Windsor displayed its dedication to improving its fundamentals and how it positively impacts the play on the field. Seven players finished with at least one assist in the game as the team gains more confidence with its ball movement.

“Every day in practice we do [passing] drills,” coach Bill Els said. “The first 45 minutes are passing and catching drills and they bought into it. A lot of teams, a lot of coaches [at practice], they stretch and then they’ll play. You can’t play if you can’t throw and catch. Every day we throw and catch and look what’s happened, we can throw and catch now.”

Els brings an experienced lacrosse background many of these players never experienced before and they are learning from him constantly. Everyone is interested in getting better so they can compete better in every game they play.

The team is more focused on winning than scoring goals individually and many offensive players are often looking to pass before shooting, which makes learning to pass easier. In the matchup with Windsor there were times when players turned the ball over because they seemed too intent on passing.

“In the beginning of the season it was a bit of a struggle passing and catching,” senior Jeff Taillon said. “Now we’ve been able to dial it in, especially under our coaching staff, and now it’s just about comfortability. We know that if we pass the ball it’s going to get caught and we can really start focusing on more things than just catching the ball. We can focus on making things happen on the offensive side of the ball.”

The game against Windsor allowed Bristol to build consistency on offense ahead of some more challenging matchups. Having a general control of the ball let the team try more complex attacks and tighten the plays it uses often.

“Fast break offense is great for us, but our settled down six-on-six offense is what we were planning on working on,” Taillon said. “I think we really were able to slow things down, look for cutters, make the right pass and the smart shot. I think we were able to work well on that today.”

The team clearly understands passing and catching are the root of building a successful team on the field.

“We spend 30 minutes a day every practice doing line drills and all sorts of different passing drills to make sure that we’re able to pass and catch at a high level,” Stavens said. “If we can’t move the ball around then we’re not going to be able to do anything so our coaches made it a point that we need to be able to be good at that before we can get good at anything else.”

With three games left in its regular season, Bristol is looking to continue its improvement and maintain a winning record. Already a confident defensive team, the offense will follow suit as the team hardens its fundamentals gains more experience.