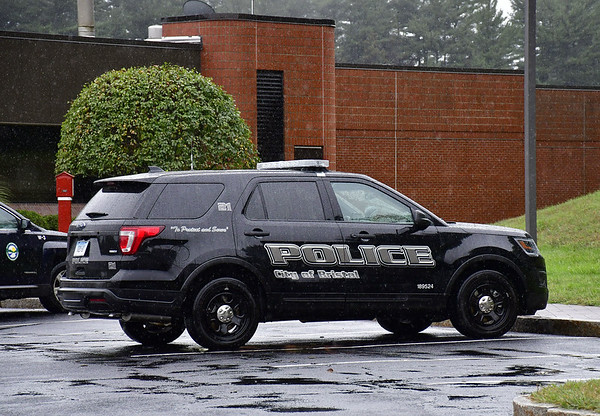 BRISTOL - Police are investigating an untimely death after a body was found in one of the cityâ€™s reservoirs Tuesday morning.

Police were called to Bristol Reservoir #1, near the water departmentâ€™s treatment plant on Route 6, at about 6:45 a.m. after the maleâ€™s body was found.

The victim has not been identified. Police said an autopsy will be performed to determine the cause and manner of death.

Police said members of the fire department were called to remove the body from the water.

Mayor Ellen Zoppo-Sassu issued a statement about the incident, following an inquiry from The Bristol Press.

â€śAt this time, the Bristol Police Department has determined that there does not appear to be a criminal aspect,â€ť the statement said. â€śThere is no threat to the public or toÂ the public water supply. The investigation is ongoing pending notification of family.â€ť

The Bristol Water Department did not return a request for comment.

This is not the first time human remains have been found in a reservoir used for Bristolâ€™s water supply. In March 2017, members of the water department found the body of a baby boy in Bristol Reservoir #4, which is located off of Route 72, in between Route 4 and Route 6 in Harwinton.

A city man was later arrested by state police for allegedly disposing the babyâ€™s body for his girlfriend. An autopsy determined the baby was a stillborn.

At the time, a member of the water department said the reservoir where the baby was found would be cut off from the cityâ€™s water supply for a few days to determine if further tests would need to be conducted.