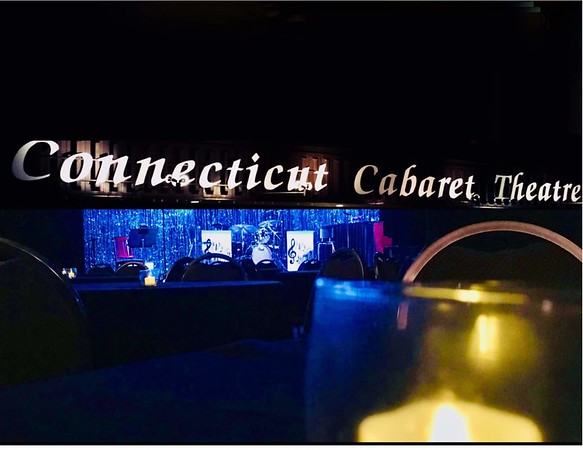 With Phase One of Connecticutâ€™s reopening set to begin next week, Kris McMurray, owner of the Connecticut Cabaret Theater in Berlin was forced to make a difficult decision.

McMurray announced the cabaret will officially suspend operations indefinitely because it is months before any business of that type will even begin its plans to reopen.

McMurray posted on the theaterâ€™s website his initial expectation was to reopen in May, but that quickly became impossible as the COVID-19 pandemic getting much worse before getting better.

â€śThe decision behind suspending today is we found out Broadway is not reopening until after Labor Day,â€ť McMurray said. â€śThatâ€™s our king, thatâ€™s the head, so we all follow from there. [If] people arenâ€™t feeling safe until then, we donâ€™t have a chance until the bigger things do.â€ť

The 23-year-old theater company, which has never asked for a donation until now, closed March 13 and is preparing to perform its spring catalog of shows which include The Graduate, Clue and A Good Old Fashioned Redneck Country Wedding. A reopened theater will include half as many tables as normal to allow everyone in the audience to maintain a safe social distance at all times.

Anyone interested in aiding the cabaret can visit ctcabaret.com to make a donation or buy a gift card. Donors can additionally send checks to 31 Webster Square Rd. Berlin, CT 06037.